20/01/2016 - 17:42 Scritto da Hidden Hind Hidden Hind 2
Hidden Hind are a quite young band based in Brescia, Italy. The band is composed by 5 members coming from very different music backgrounds, each one giving a massive influence to the sound. All the songs are products of one of the guitarists' mind, Davide, who's really close to the English scenery of the 90s and develops a kind of music influenced by his love for what's gloomy and dreamlike. Lyrics are from the singer, Alessandra, and they are something like the final key to correctly read the band itself. It was Gianluca, the drummer, who gave birth to the group when, decided to form a band and looking for its members, bumped into Davide on a social network. The two realised they got along really well and began to build the rest of Hidden Hind, choosing Alberto's bass, Gabriele as the second guitarist, and Alessandra's soft female voice. 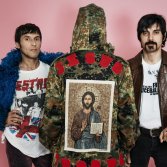 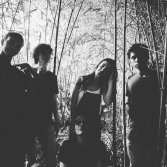 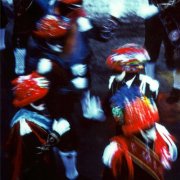