"He's already established himself as one to watch throughout the rest of
2018. (The Line Of Best Fit)

“A rising talent that’s on the path of capturing the hearts and souls beyond his London quarters.” (The 405)

Following critical acclaim from THE LINE OF BEST FIT , EARMILK and THE 405 for his previous releases ‘Last Call’ , ‘Demons’ , ‘Love Locked Out’ and ‘Flashing Lights', leading to his debut appearance on Spotify Fresh Finds , London-based singer-songwriter Alessandro Ciminata released on June 1st 2018 his new single ‘Heal Your Heart’ and it gained instant support from Spotify Italy as the single was featured on NEW MUSIC FRIDAY ITALY. After receiving support from the likes of John Kennedy (Radio X), BBC Introducing London, Charlie Ashcroft (Amazing Radio), and Wave Of Good Noise (Youtube) and playing Ronnie Scott’s, supporting Australian singer-songwriters Ainslie Wills and Dustin Tebbutt on a sold-out show for Communion Music and supporting Trixie Whitley on her London show at Thousand Island, Alessandro continues to quietly establish himself as a beautiful, unorthodox talent. 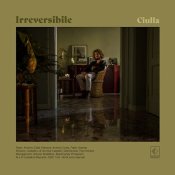 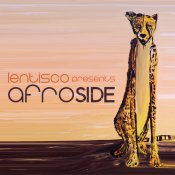 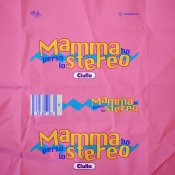 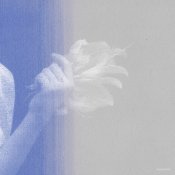 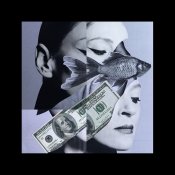