You drag yourself over the coals,
I know you're sorry to go
but when all you can do is say so,
I know it's over

I won't waste one more hour of my life,
I know some people would cry,
well it's funny that none spring to mind,
now it's over...

shake some sense into us both,
I was the last one you told,
why does no-one say shit till' it shows now it's over...

The sun, it shines on me
So i tell myself for a hope in this hell
That I should stay
Right down here where I fell.
la la laaa la laaa etc.loadsa 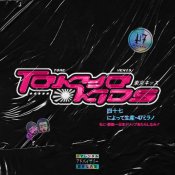 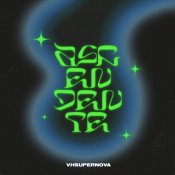 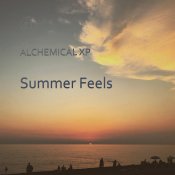 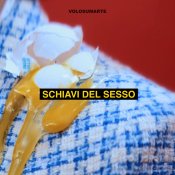 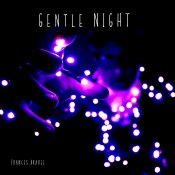