N.Flunders started playing in the year 2000 in the area of Milan (Italy). After some self-released cds they had their first official full length out in 2003. "Honeymoon On The Moon" was claimed as one of the best pop punk albums in Italy that year. N.Flunders sound has changed a lot through the years and the band has reached a high level of punk rock energy mixed with great melodies. Now the band has come back with a new line up and a brand new single that you really can't miss! Waiting for the new album to be out in stores be sure to go see them playing live if they come near your town! Now,… 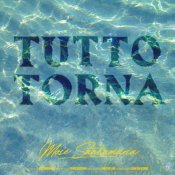 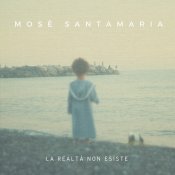 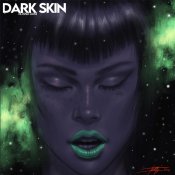 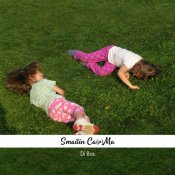