Saliva Call It Something Testo Lyrics

Emmy was a school gem,
And she shot the shit with the best of them,
And she used clean needles when she can,
And if that veins down use the other one.
Sanctified rich girl,
With her daddy's kisses,
And her mother's pearls,
And she played dumb, and played hard to get,
And it worked until they found her dead.
We all go down and hit the ground. (x4)
Lezy was a teacher,
She had 30 kids and they were all a peach.
And then a spaceman came along,
Took her hard and led her home.
Came home drunk from town and he took his gun and he shot her down,
And the judge said he could not believe that a man would kill his family.
We all go down and hit the ground (x4),
(And you gotta call it something,
Cause it always end up nothing,
For you to see that times goes on.) (x2

Album che contiene Call It Something 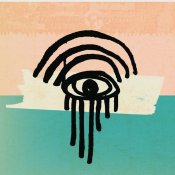 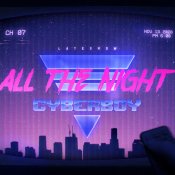 All The Night1 traccia 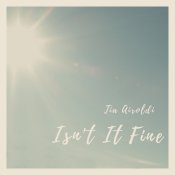 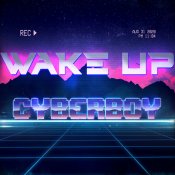 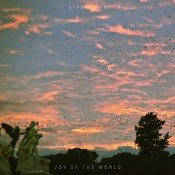