26/10/2014 - 12:20 Scritto da Suzanne' Silver Suzanne' Silver 14
Suzanne’Silver was formed in 1998 by four teenagers. In their initial years the band was inspired by the spirit of the Seattle scene of the early 90’s; but time passes & people grow up, the band’s attitude remains the same but the musical approach has changed: maintaining a melodic, romantic & powerful vein, however research and instinct have blended, incorporating different elements, from the blues roots to American independent sounds of the last decade. 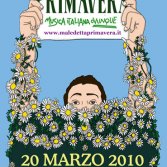 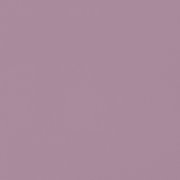 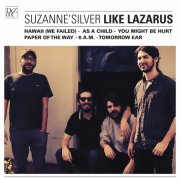 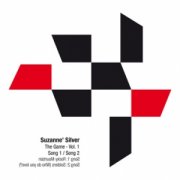 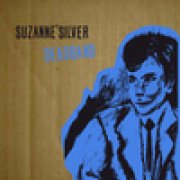