I say in speeches that a plausible mission of artists is to make people appreciate being alive at least a little bit. I am then asked if I know of any artists who pulled that off. I reply, "The Beatles did". It appears to me that the most highly envolved Earthling creatures find being alive embarrassing or much worse. Never mind cases of extreme discomfort, such as idealists' being crucified... The funniest American of his time, Mark Twain, found life for himself and everybody else so stressful when he was in his seventies, like me, that he wrote as follows: "I have never wanted any rele… 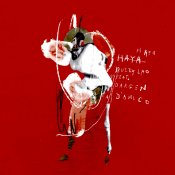 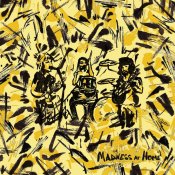 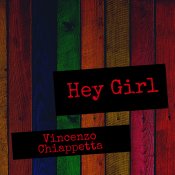 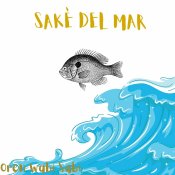