Zora is a brutal death metal band screaming its extreme hate from Southern Italy.
The band born in 2003 and with first cd-demo Dismembered Human Race shoot its first scream of total repulsion for all those attitudes and for all those people who day after day bastardizes every sphere and aspect of the human world ... therefore a new work, U.V.A. ( Undisciplined Violent Aggression ), was born in 2004, a mini-cd composed by new six songs and prod again, like the previous, at Sound Farm Studio ( Italy ).
During 2005 the italian label Eyes Of The Dead Productions reprint the first demo-cd Dismembered Human Race to produce a split cd, always in 2005 Zora signs a contract of production with the american label Malicious Intent Records which reprint mini-cd U.V.A. .
In 2009 is out a new split cd called 4 Ways To Scream Your Hate and one year later the austrian label Bloodred Horizon Record releases their first full-length cd Gore, composed by ten new songs, signing a new contract for the production and distribution with the band.
In 2011 is out a new single Slave of mind followed by another single in 2014, Abracadacab, both contained in 2015 on an ep called Two Shots.
In 2016 Zora, with GLK Molè on guitar, Giampiero Serra on drums and Tat0 on vox and bass, release a new full length called Scream Your Hate, nine song of pure extreme rage brutal death metal.
During the summer of 2018 they publish a new single, this time it is a cover of The Exploited, Beat The Bastards, contained in a new ep called Mad-e in Italy, out in November 2019.
In July 2021 is out, for Maxima Music Pro (ID), Wings Of Destruction (RU) and Old Metal Rites Records (BR), the third full length, called Soul Raptor, 10 new tracks and always the same hate! 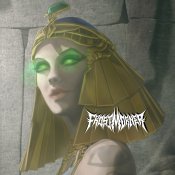 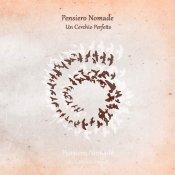 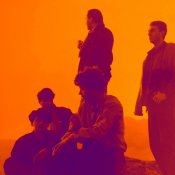 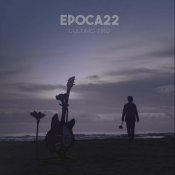 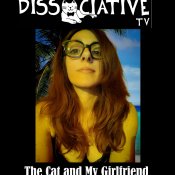