20/04/2013 - 14:46 Scritto da Cane! Cane! 1
It looks like CANE! is impossible to write for anyone involved in music. All you have to do is copy/paste it. ALL CAPITALS + exclamation mark, you fucktard. Do you think you'll manage?
Apart from that music ain't relevant, just garage punk, synth shit, that depressing post 1979 sound and some pop to get some ass.
The band started as a joke in 2011 to irritate all those pompous dinosaurs who populate the so called scene (whatever stupid scene it is, it does not matter) with a mock-EP and a video. Then the joke stopped being funny and the band staid and kept writing music, releasing two tapes in the US and one in Europe and touring intensively; despite their notorious bad luck charm. They're going to release a Single and a Full Length Album in 2013. 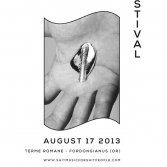 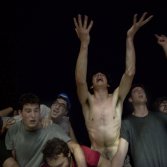 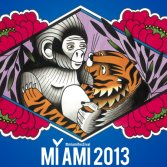 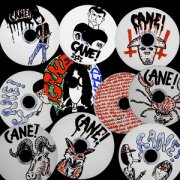