28/12/2013 - 12:50 Scritto da Casa del Mirto Casa del Mirto 147
Everything started in 2005/06, with a different style than today's. The first 2 albums, "Supertrendycoolfashion" and "Numero Uno", almost touched the sound of 90s House. I used to write music for clubs and discos, but at the end I got tired of it. I always liked chamber music, intimate and introspective. So I felt the need to create something that one could listen also with a headset, giving shape to songs rather than tunes to dance at. Now CdM is an outfit that I am happier to wear, without It I would feel naked.

"Casa del Mirto" means "Home of myrtle". Myrtle is a plant often used for spirits. It’s actually hard to find where I live, but I really liked the name. Now, after 7 years I think it is a cacophonic name, but it’s the only one I got! So I don’t think about it and I drink the liquor. 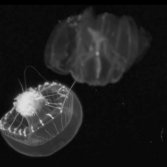 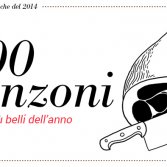 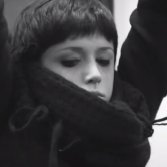 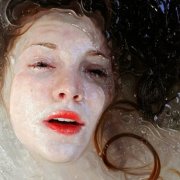 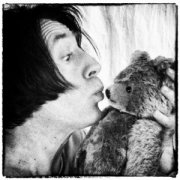 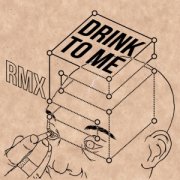 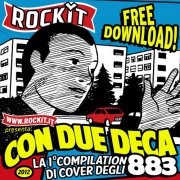