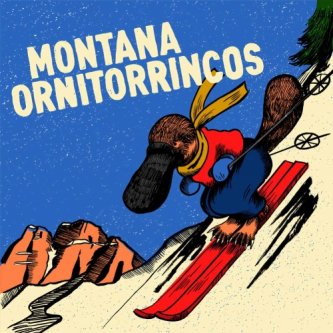 MONTANA: All songs are written by Montana, except “Cervello” by I Fichissimi, released by Goodwill Records in 1995 on the 7” compilation “Do It Yourself”.