12/11/2015 - 13:44 Scritto da Ronin Ronin 229
In 1999 Bruno Dorella was the drummer of Wolfango, when he decided to form a new band combining Morricone's western music, guitar isolationism and a certain Mediterranean and Balcan folk music. It took a while to find the right musicians, because of his punk background, but in 2003 their first self-titled EP was released.This EP became the original soundtrack of the short movie “Rocca Petrosa” by Cosimo Terlizzi.
Since the beginning, the band has performed a lot both in Italy and abroad. In 2004 they signed for Ghost records and released their first full length. The song “I Am Just Like You” was included in the original soundtrack of the movie “Tu Devi Essere Il Lupo” by Vittorio Moroni and in the final credits of the movie “Polvere” by Danilo Proietti and Massimiliano D’Epiro.
The second album “Lemming” was released by Ghost records in 2007 and it was record of the month for the italian music magazines “Rumore” and “Blow Up”. Some tracks from this album were synchronized in the documentary “Vogliamo Anche Le Rose” by Alina Marazzi, for which Ronin composed the original score as well. The third album “L’Ultimo Re” was released in 2009, still on Ghost. The band toured extensively both in Italy and abroad.
The fourth album “Fenice” was released in 2012, this time by Santeria Records, and it was followed by a long European tour. Again, it was record of the month for Blow Up magazine.
In 2013 they have released the single “Twin Peaks” in which they play two of the famous tv series themes.
After the live soundtrack for Kim Ki-Duk’s “The Isle”, commissioned by Mosaico Film Festival in Ravenna, in early2014 they released another original movie soundtrack for “Il Terzo Tempo” by Enrico Maria Artale, the final credits tune for the movie “Tutto Parla Di Te” by Alina Marazzi and the ones for the movie “Match” by Stephen Belber.
The band’s actual lineup features Bruno Dorella (guitar), Cristian Naldi (guitar), Diego Pasini (bass) and Matteo Sideri (drums). 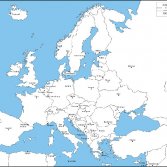 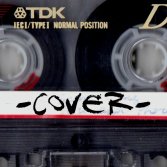 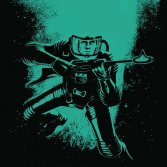 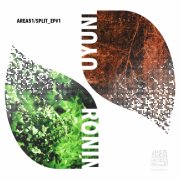 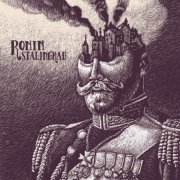 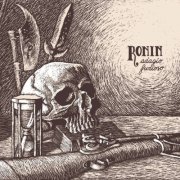 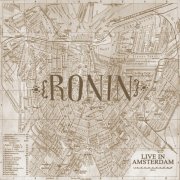