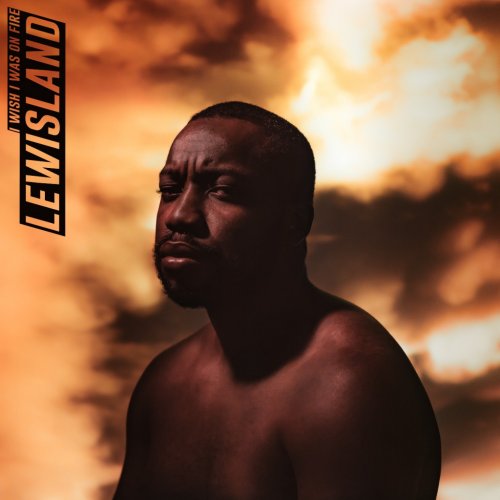 Lewisland I Wish I Was On Fire

"I Wish I Was On Fire" is the 5th studio album by Nigerian Indie soul rapper Lewisland. It was released on the 5th of December, 2020, through Lewisland Records and distributed by Distrokid.
The album features performances from American singer "Lisa Marie Simmons", Italian bassist "Edoardo Carlucci" and mastering of two tracks by American producer "Logan Ryan". The album cover was designed by the London duo "NTTS Production".
The 10 track album filled with elements of Hip Hop, R&B, Film Score and Afro Fusion takes you on a cinematic journey inside a universe seen through the eyes of a black boy. 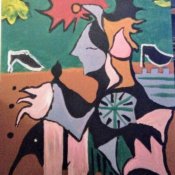 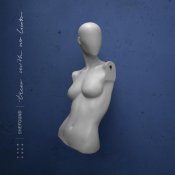 Trees with no limbs10 tracce 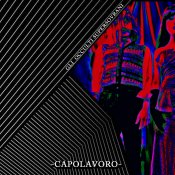 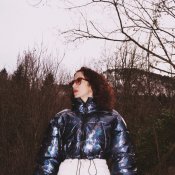 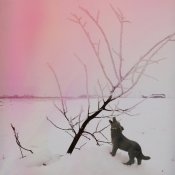