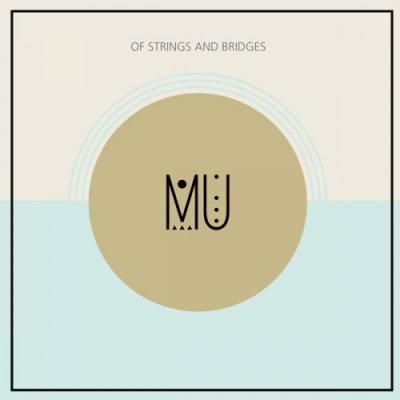 Of strings and bridges

"Of strings and bridges"

"MU" started to explore the interaction of cello and guitar in 2015, keeping the instruments in their most naked and purely acoustic dimension. A very minimal use of electronics became part of the game along the way. Their music is equally shaped by free improvisation and by compositional process (the latter in various degrees of strictness and openness), so they draw from their different musical idioms and backgrounds and revisit them with a freshness and freedom that would not be possible otherwise.

Adriano Lanzi has been playing with the rockjazz quartet El Topo, with the electroacoustic trio K-Mundi, with "rock in opposition" veteran Geoff Leigh, and with west african griot Siriman Kanoutè, among others. Perugia Conservatory graduate Federica Vecchio has been a member of Symphonica Nova Ars orchestra; she took part in movie soundtrack recordings with the Orchestra Italiana del Cinema, and she is currently performing with Musicomici trio, with the post rock band ET//AL, with the Sharareh String Quartet.

The album was released September 2016 on Slam (U.K.)
http://www.slamproductions.net/menus/main.asp?PN=detail&QItemID=347

Also available through all digital outlets, including: 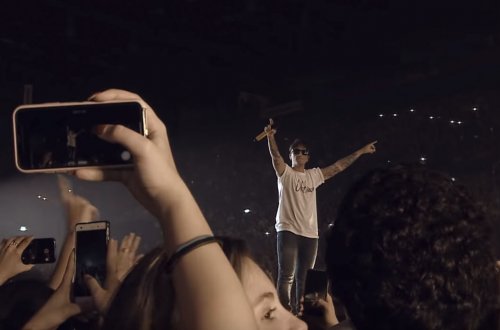 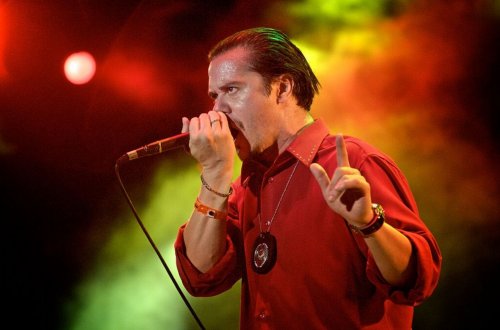 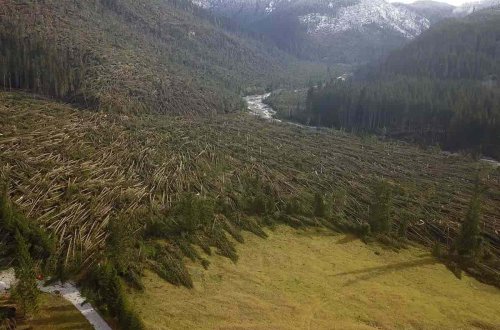 Musica a bomba per salvare l'ambiente 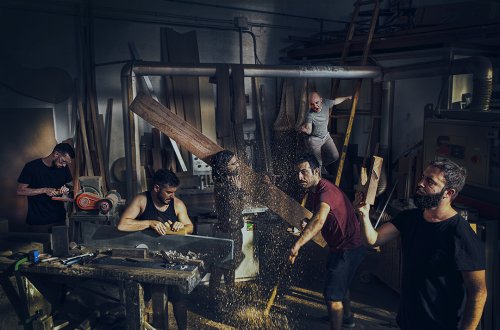