29/03/2021 - 15:43 Scritto da NT89 NT89 1
NT89 (pronounced 1989) has already been supported & played by Erol Alkan, Tiga, The Bloody Beetroots, Congorock, Shinichi Osawa, Huoratron, LA Riots and released several highly esteemed remixes & original tracks. With that under his belt in 2008 we see him accomplishing even more in '09. His popular remixes of ZZT "The Worm", Zombie Nation "Worth It" and Tiga's "Mind Dimension" killed the dancefloors everywhere & captured the attention of Tiga who loved it and decided to put it in his brand new album "Ciao!" in the japanese edition on Pias/Sony music. As The Bloody Beetroots studio assistant he collaborated on the realization of the "Smash your Stereo" cd on One Love / sony australia. Not only productions, his live shows are really powerfull & eclectic, he loves to switch genres between techno, electro & dance. He already played on the stage with people like Tiga, Shinichi Osawa, Pink is Punk & more. 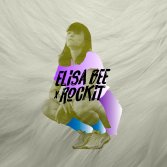 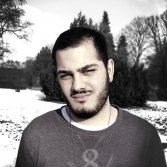 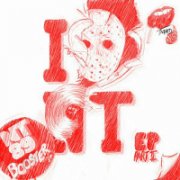