in an imaginary world


He was full of good ideas
but he never made them real
what he always tried to make
well, it was just a big mistake 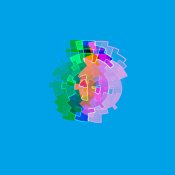 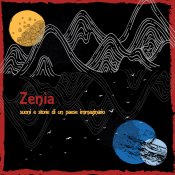 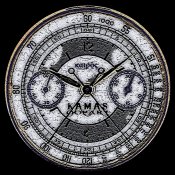 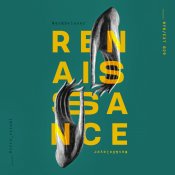 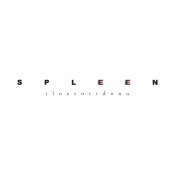