26/02/2016 - 10:24 Scritto da Giorgio Tuma Giorgio Tuma 60
Giorgio Tuma is a boy born in Lecce (Italy) who grew up listening to THE CLASH and whose concept of music changed radically when he discovered STEREOLAB. Pop gains a new space in his life, and he learns to appreciate artists like Nick Drake, Tim Buckley, Tim Hardin, Antonio Carlos Jobim, Marcos Valle, Curtis Mayfield, Marvin Gaye, Broadway musicals, THE FREE DESIGN, Astrud Gilberto, Brian Wilson, Piero Piccioni, Piero Umiliani and Armando Trovajoli. He begins composing music with all of his influences in mind and his lyrics deal mostly with childhood memories mixed with references to the fantasy worlds of fairs, roller coasters and circuses.
He begins to play with a group of musicians who will be baptized as OS TUMANTES (in tribute to OS MUTANTES, the Brazilian band that paved the way to tropicalia), with whom he begins to play live shows and record songs. 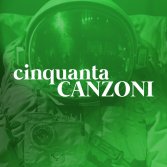 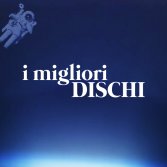 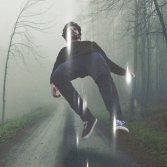 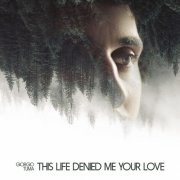 2015 This Life Denied Me Your Love 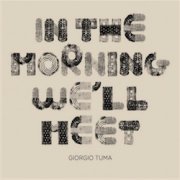 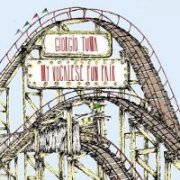 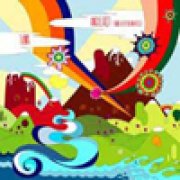