As our teen years quickly/slowly started to fade away, along with our world domination plans, after a handful of tiny shows around our hometowns (Ravenna and Forli', Italy) the band started to implode into something else. Worlich live activity is currently suspended.

The debut album "No Destination" was released on September 2009, and the second release, "I'm Glad EP", on January 2011. Both releases were entirely written, performed, recorded and produced by Nicola Serafini at "Nowhere Studios", his home studio.

Worlich music is nothing special. 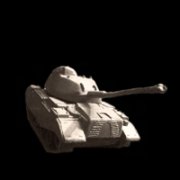 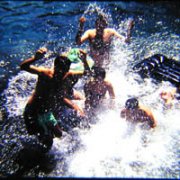