07/09/2016 - 00:08 Scritto da sixthminor sixthminor 6
SIXTH MINOR is an Italian noise band consisting of Renato Longobardi, Andrea Gallo and
Francesco Giuliano. Inspired by many influences, most significantly post­-math rock and
electronic, the sound of the band is wholly original with a strong aptitude for research and
experimentation woven in a matrix of power electronic, glitch, noise and industrial.
They started initially as a duo in 2011 in Naples, Italy, with the collaboration of Renato and
Andrea. The release of their debut album WIREFRAME in 2013, was followed by an
intensive tour throughout Italy and included several live shows in the rest of Europe. The
record was well received by numerous Italian and European Magazine and critics.
At the beginning of 2015 the duo started recording Amygdalae with active support from Francesco Giuliano, who would later become a permanent member of the band. 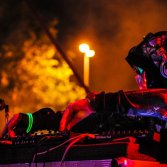 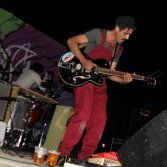 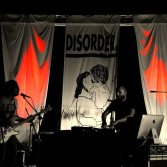 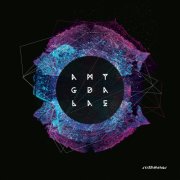 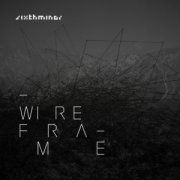