31/07/2013 - 14:04 Scritto da Tempelhof Tempelhof 3
Tempelhof is an Italian electronic duo founded in 2007 by Luciano Ermondi and Paolo Mazzacani. They released their debut album for Distraction Records, a Newcastle Upon Tyne based independent label, which has a collection of talents like d_rradio and Necro Deathmorth, Warm Digits, to name but a few. “We were not there for the beginning, we won’t be there for the end”, is the Williams Burroughs ins...
pired title of the album, which has received numerous enthusiastic reviews by Italian (Mucchio Selvaggio, Sentire Ascoltare, Rockit, Rumore, Rockerilla…) and foreign music magazines, most notably in the UK (The line of best fit, Artrocker, Narc, The Silent Ballet…) and France (Liability Webzine, Autres Directions). Thanks to the prestigious collaboration of the Bologna’s Film Archive, Tempelhof had the opportunity to arrange an audio-video live show titled “La Camera dell’Alieno”, providing soundtracks to short movies from the early years of the 20th century. In late spring 2010, the band performed a few gigs in England, touring Newcastle upon Tyne, Berwick, London and Leeds. In addition to that, the EFG - European Film Gateway, an online portal which will provide direct access to about 700.000 digital objects including films, photos, posters, drawings and text documents, chose Enjoy Neukölln, a Tempelhof track included in their debut album, as a soundtrack for the trailer presented at the last Berlin International Film Festival. As re-mixers, Tempelhof worked on several tracks from the Italo disco heroes Ajello, as well as the new kraut beauty Crimea X, Luminodisco, Dyno, Margot, Maxime Dangles, Confusional Quartet, all released by Hell Yeah RecordingsThe 2012 see the bands perform live in several prestigious stages like the Summer Sessions festival in Rovereto, the Distraction Records Ten-Year Anniversary Alldayer in Newcastle and in London again, at Corsica Studios, alongside Metro Area. Both the live and the remixing activity bring the sound of the band into new exciting musical territories, where the ambient-shoegaze sound of the early years meets an attitude always more analog, electronic and uptempo. 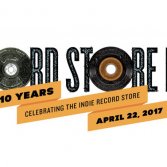 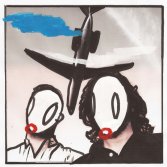 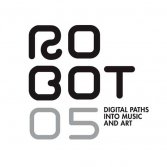 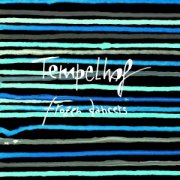 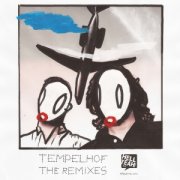 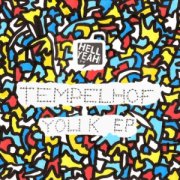 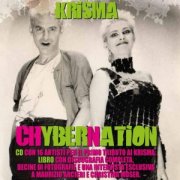