24/03/2020 - 11:18 Scritto da The Doormen The Doormen 9
The Doormen are a four-piece band from Ravenna
( Italy ). Their first album named "The Doormen", produced by Paolo Mauri, Afterhours, Le Luci della Centrale Elettrica, La Crus, Prozac +, was released in 2011 anticipated by the single "Italy" . Thanks to the visibility gained after the album's release the band had the possibility of playing far and wide in Italy and of being the support act for important artists such as Subsonica, Ash, The Vaselines, Ministri, Blood Red Shoes, Art Brut, Mark Moriss (The Bluetones) and Tre Allegri Ragazzi Morti. In 2012 they won the regional selections of the "Arezzo Wave Festival" and they were invited there to play on the Psycho stage in representation of the Emilia - Romagna region. In March 2013 they released "Black Clouds", their second full lenght, anticipated by the single called "My wrong world". During April 2014 the band crossed the Albion's borders to play in three historical London venues: The Water Rats, The Pavilion and The Dublin Castle. In August of the same year they have been chosen by MEI, where they had the privilege to play as support act for Paul Weller's gig at the Umbria Rock Festival. While April 2015 they published their 3rd album named "Abstract [RA]". The single “Kill Me Right Now" was selected by MTV New Generation; in May 2015 the band got involved in a mini tour in France, where they played at the Pop In venue in Paris and at the Thunderbird Lounge in Saint- Etienne. During the following months they had the possibility of playing in two important Italian Festival such as the Beaches Brew Festival and at the Sherwood Festival on the Second Stage. In addition they also released the second single called "Like a statue" which video was shot at the Velvet Club in Rimini. They took part in the HOME Festival, one of the most important Italian festival, in September 2016.
The Doormen take their wave/alt-rock formula to the next level with fourth LP "Plastic Breakfast" out on April 8 2019 via Mia Cameretta Records / Goodfellas. These new tracks sound more abrasive and straightforward as a result of a 3-day session of recording throughs instinctive jams and mixing. "Plastic Breakfast" is a collection of brighter and sincere songs where reminiscences from the 90s . 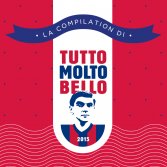 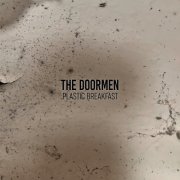 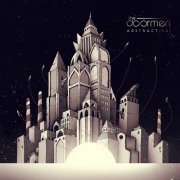 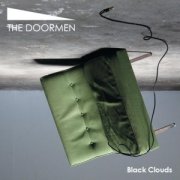 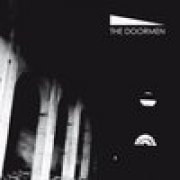